Recently I needed to get access to Keybase since I bought the M1 Pro. During the first try to sync the folders in a Keybase team the application hung and refused to copy the secrets to the filesystem. Keybase is allowed to download these secrets, however copying dozens of secrets by hand 1 by 1 is not an option.

After some investigation, I found out that Keybase relies on FUSE to mount the filesystem. According to this topic, it happened more often.

Waiting for a fix was not an option and trying to fix the integration myself failed, I simply had no knowledge of how Keybase internals work to commit a solution to the project in a short term. So I resorted to my usual approach when I am in trouble: Script my way out of hell.

The result is this little gist, feel free to use it! I hope it helps others in this situation.

Things I noticed while using Keybase on the commandline:

Zoom acquired Keybase in 2021, they pulled development capacity from Keybase which is clearly visible in the GitHub repository. Development efforts in the client slowed down in 2021. Currently, I would not start a new project based on Keybase. 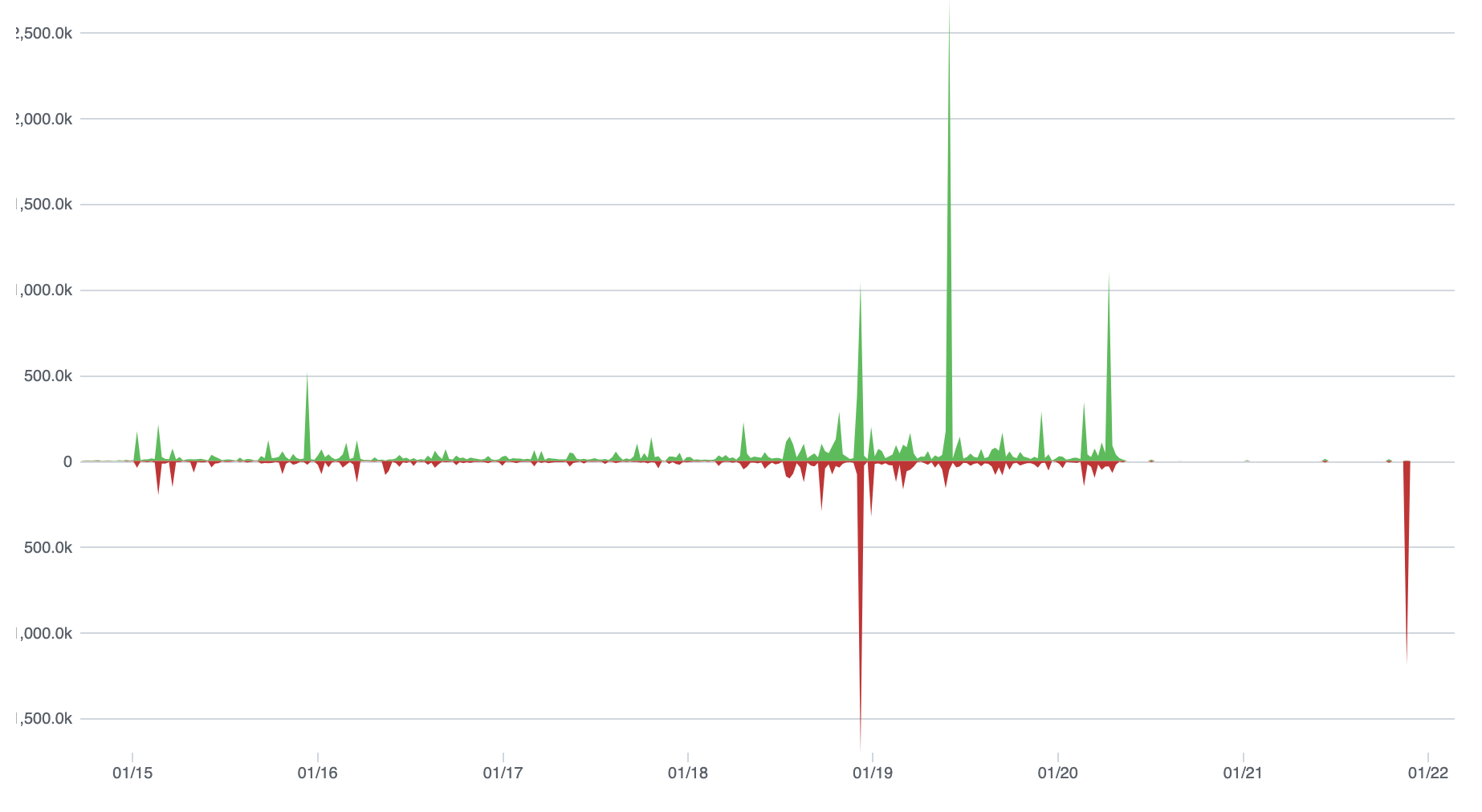 Keybase offered many great features that were certainly interesting, its ability to encrypt your git repositories and team-based sharing of secrets are very nice features that the community will surely miss.